The Middle Rogue Metropolitan Planning Organization (MRMPO) is a transportation policy-making organization composed of representatives from local governments and transportation authorities. The MRMPO includes the cities of Gold Hill, Grants Pass, Rogue River, and adjacent parts of Josephine and Jackson Counties that are anticipated to become urbanized over the next 20 years. Its primary focus is to support local and regional problem solving.

The MPO Policy Committee, the organization’s decision-making board, consists of elected officials from the member cities, Josephine and Jackson Counties, and the Oregon Department of Transportation (ODOT). The MRMPO is staffed by the Rogue Valley Council of Governments, a voluntary association of 24 local jurisdictions, special districts, and education institutions in southwestern Oregon’s Jackson and Josephine Counties. Its primary focus is to support local and regional problem solving. 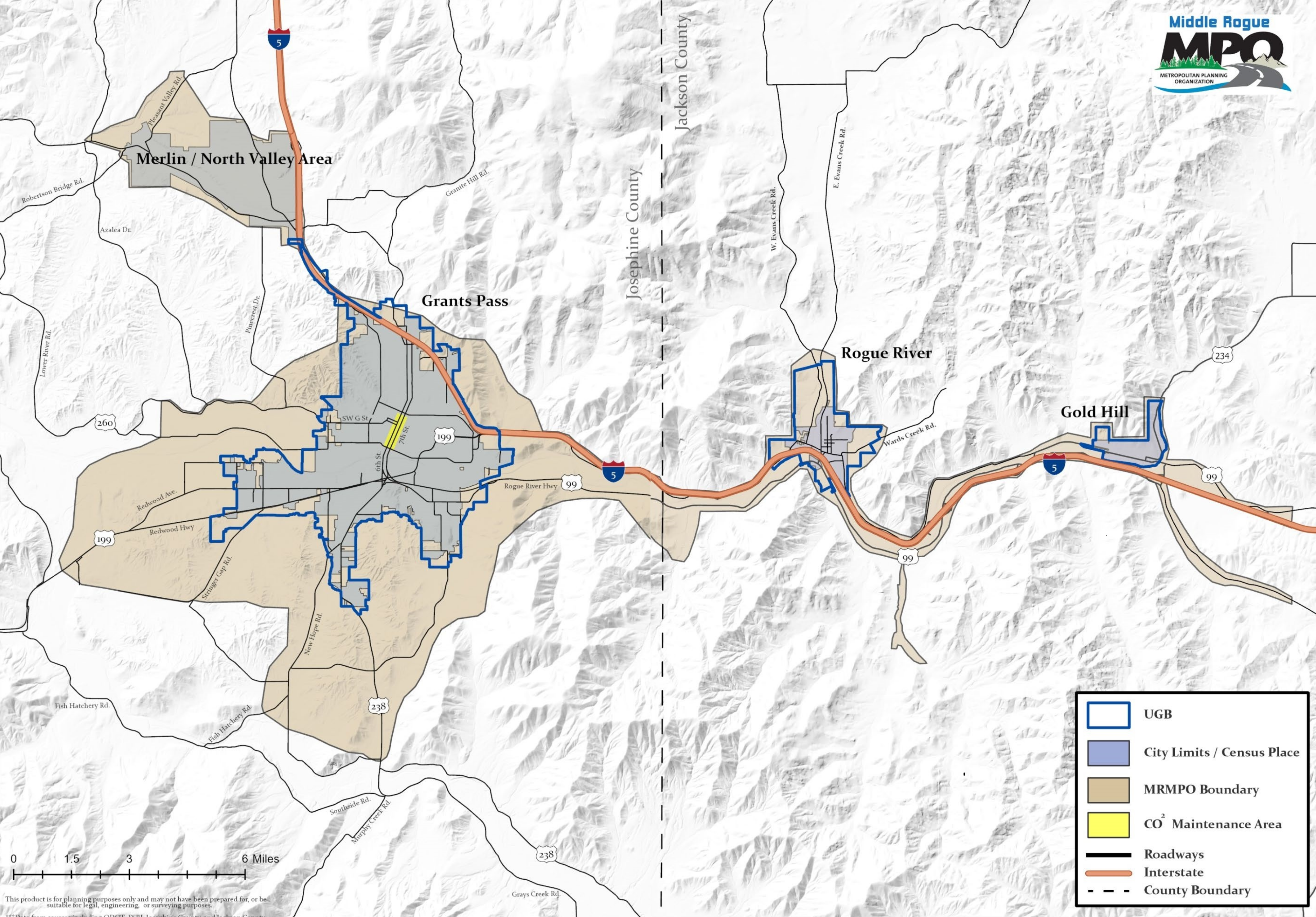 What does the MRMPO do? 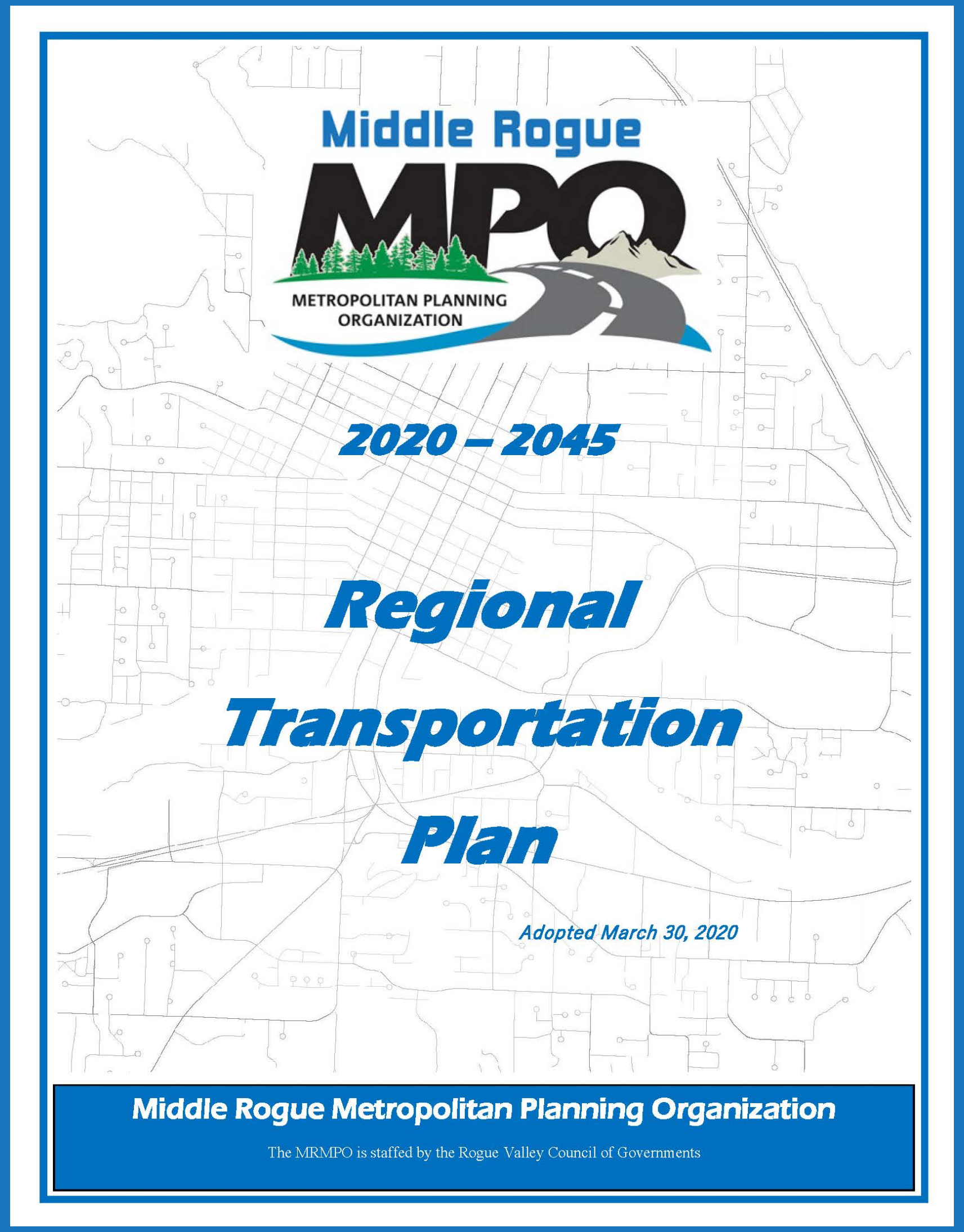 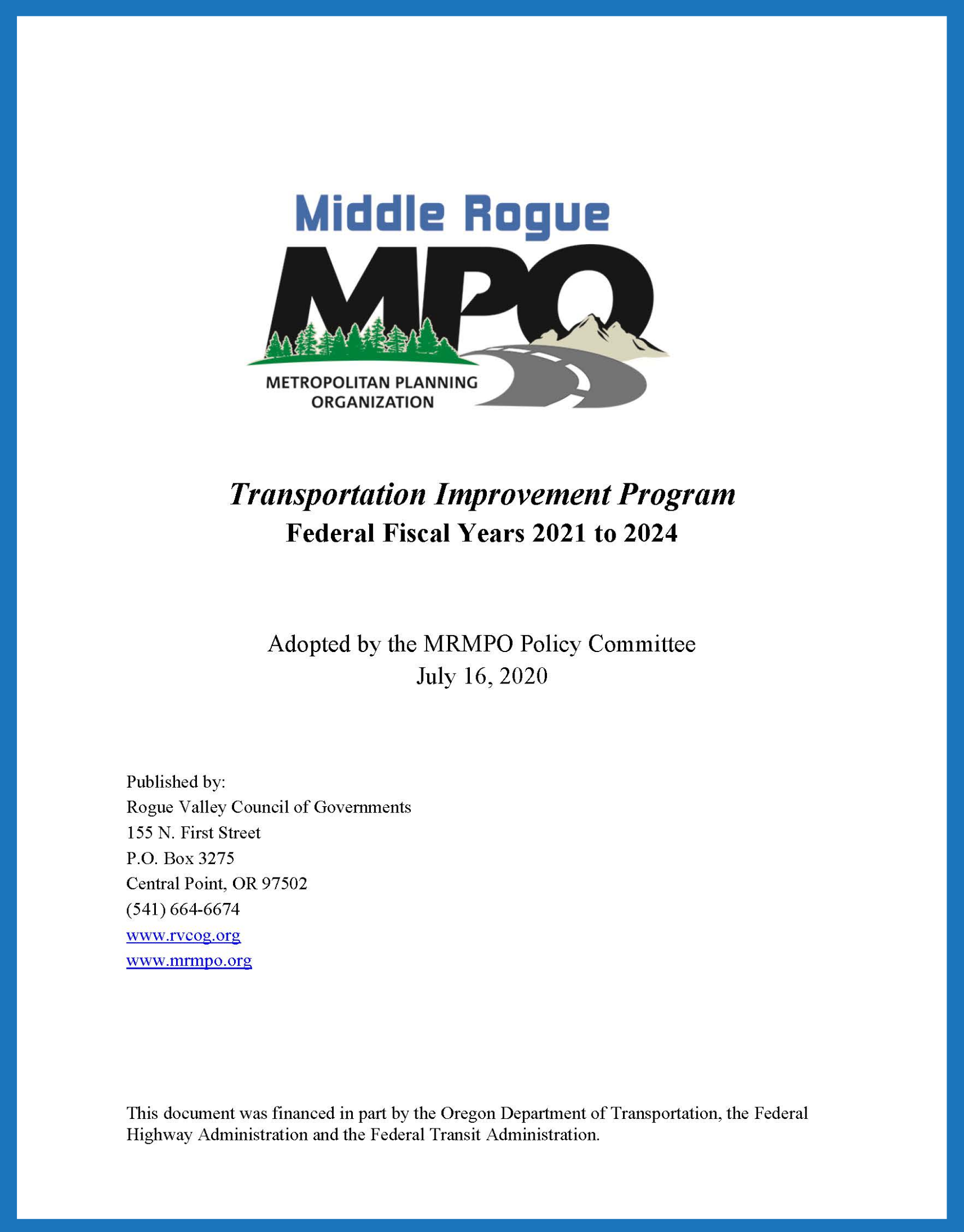 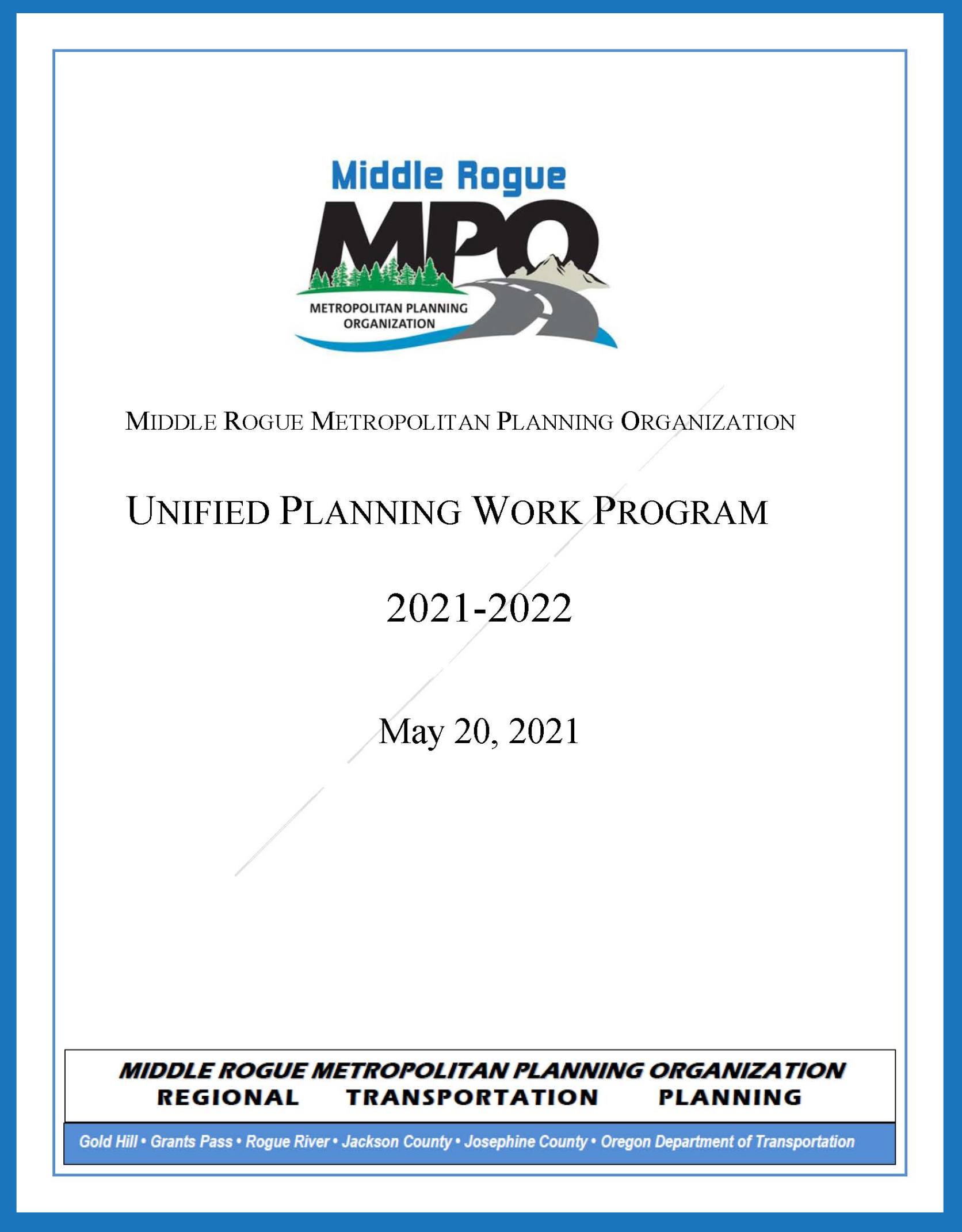 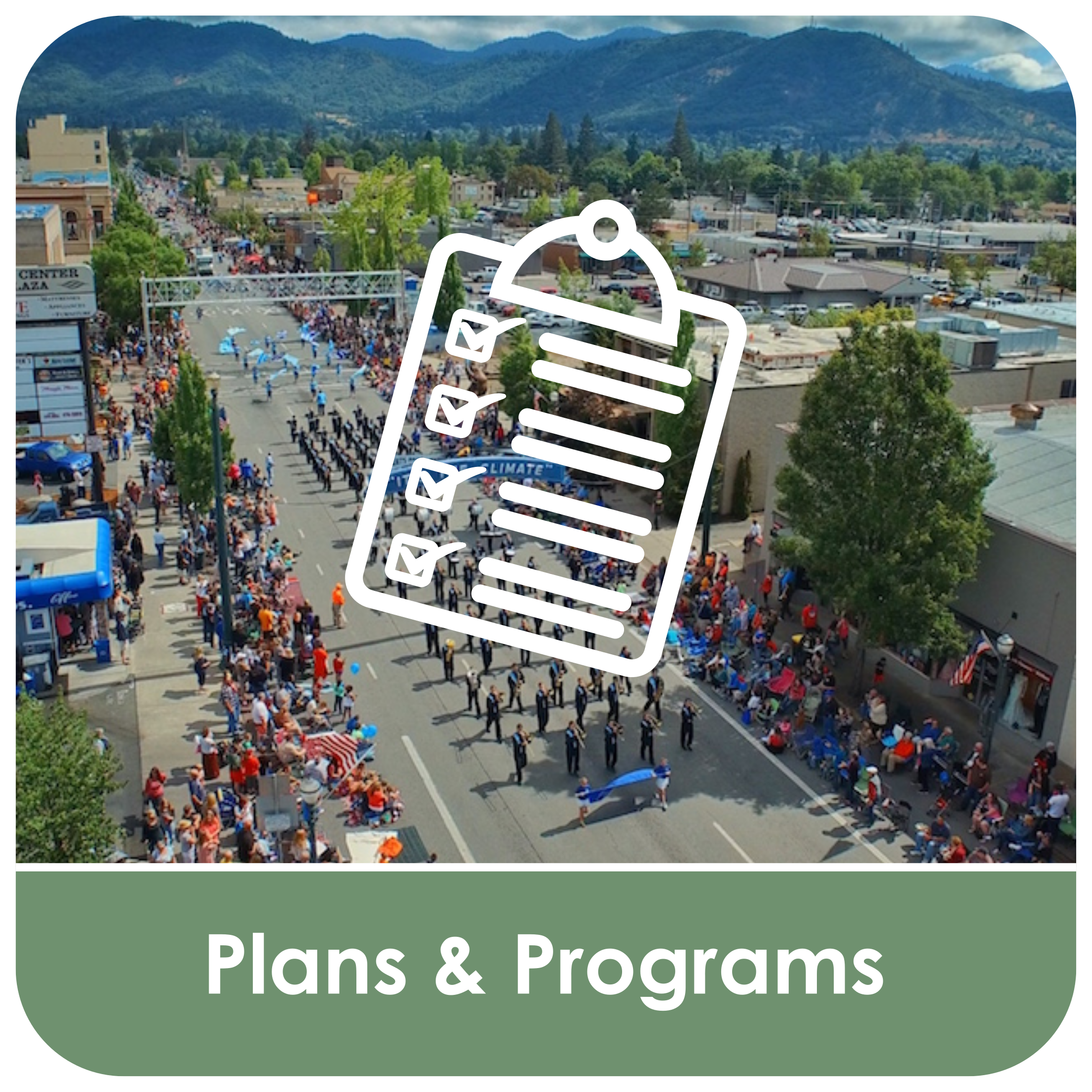 Addresses the region’s projects, programs and policies for the next 20 years

The short-range, biennial 4-year program for highway and transit improvements to be built

Plus, there are many other things the MPO does to facilitate transportation planning for the Middle Rogue region. Click the link above to explore the other plans and projects that the MRMPO employs to address the transportation needs of a growing region 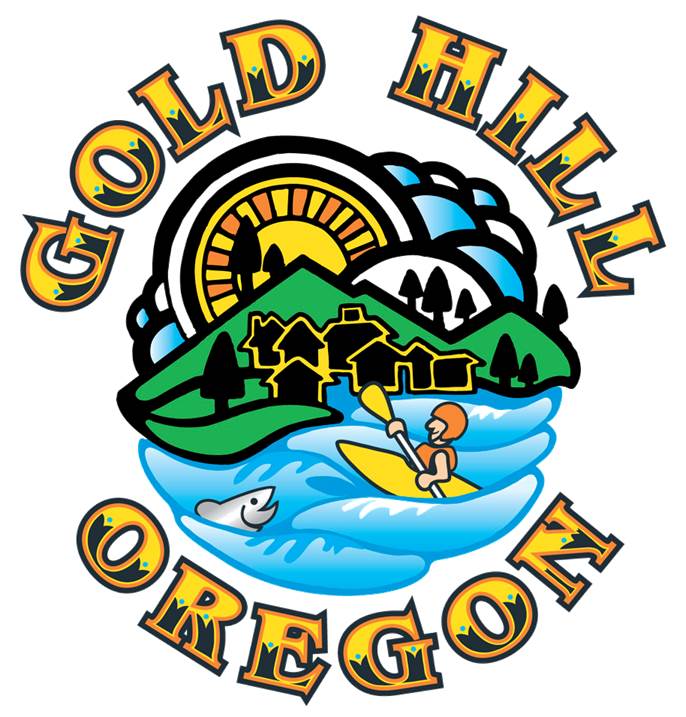 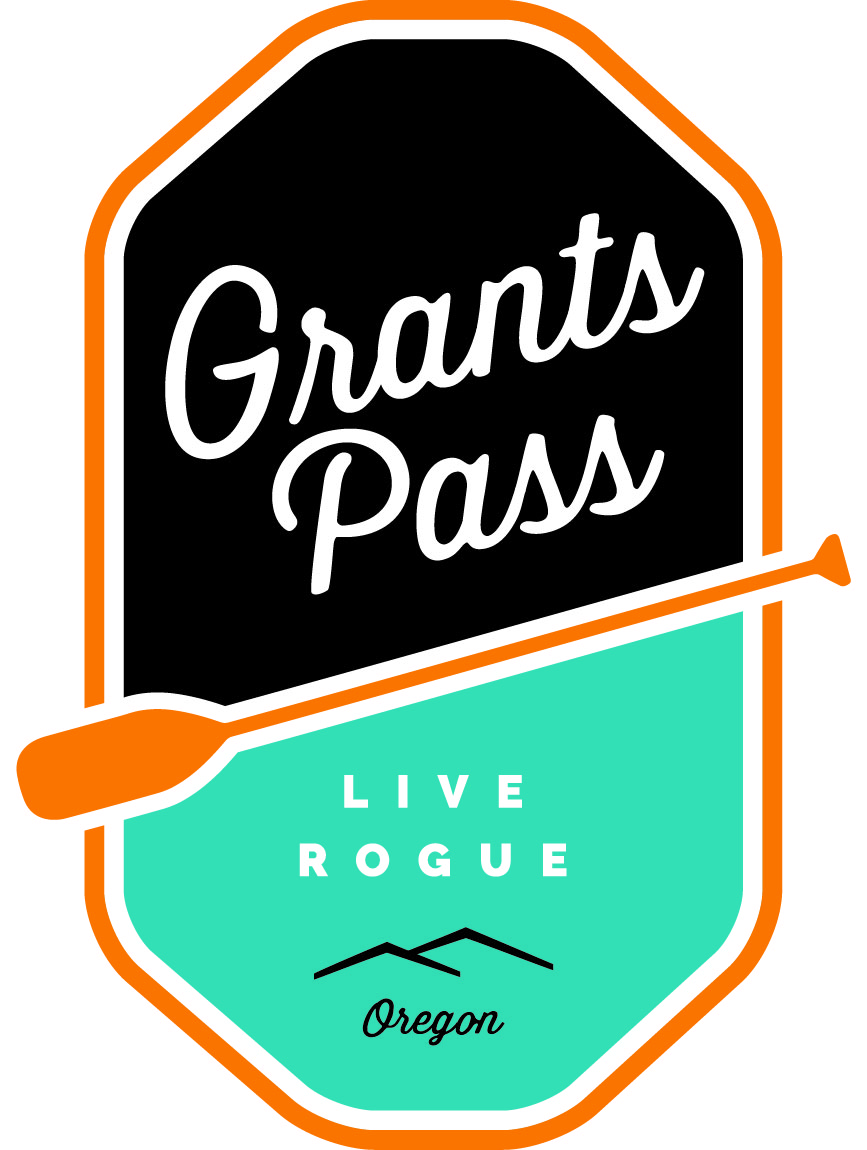 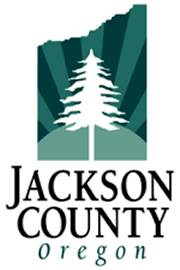